Do you like castles and beautiful churches? Then perhaps Germany is the place for you. When you want to see Art Deco architecture, you might travel to Miami. Prefer the outdoors to edifices? You could head out west to Zion National Park. Are you a foodie? Then you probably enjoy New Orleans. If you’re a music lover, a trip to Nashville is probably on your bucket list. But if you don’t have time to visit all these places, just move to Asheville, North Carolina, and get it all.

Sound too good to be true? Just see what the experts have to say about Asheville. The largest city in Western North Carolina is consistently receiving national recognition and accolades.

Unique to Asheville is the city’s architectural diversity. At a time when many American cities were tearing down buildings with historic character and replacing them with steel skyscrapers, Asheville committed itself to paying off debt instead. The happy but unintentional result was the preservation of many structures that add charisma and eccentricity to the town. A Neo-Classical courthouse is just steps away the Asheville City Building, one of many Art Deco masterpieces that boost Asheville’s status as one of the nation’s top Art Deco cities according to Architectural Digest. The Basilica of St. Lawrence Catholic Church celebrates the Old World’s Spanish Renaissance Revival. The rustic Grove Park Inn, modeled after a Yellowstone Park lodge, is made of uncut granite boulders extracted from the mountain on which the inn stands.

The Travel Channel puts Asheville’s Biltmore Estate tops on their list of All-American Castles That Rival Europe’s Best. Built in the Gilded Age by none other than the Vanderbilt family, this French Renaissance chateau exemplifies the extravagances of the time. Rotating exhibitions, winery tours, afternoon teas, and the not-to-be-missed gardens make the Biltmore a destination of both tourists and locals alike.

Musicians often perform on the street in front of these majestic buildings, but that’s only the tip of the iceberg when it comes to music in Asheville. The city’s music festivals run the gamut from the annual Hillbilly Jam to the Goombay Festival, where gospel, reggae, funk and soul music fills the air. The Asheville Symphony gives homage to Mozart when musicians from around the globe join the group at the Amadeus Festival twice a year. The Biltmore House takes advantage of the gorgeous summer evenings to hold concerts that last year featured such diverse acts as The Beach Boys and Amy Grant. Don’t miss the popular drum circle in Pritchard Park, an informal jam session (Translation: anyone can play!) No wonder National Geographic Traveler ranks Asheville one of the Top 10 Greatest Music Cities in the United States. It also has a thriving visual and performing arts scene that include hip art galleries that reflect the city’s self-professed Bohemian vibe and folk art, like the quilts made by members of the Asheville Quilt Guild who strive to preserve their mountain heritage through their craft. Theatre choices abound as well.

Asheville clime and location make it ideal for reveling in outdoor fun. Despite being in the Blue Ridge Mountains, the city is designated a humid subtropical climate, making winters less harsh than mountain locales a state or two away, but the higher elevation does allow for cooler and less humid summers than many of their neighboring Southern cities. Positioned on the French Broad River means kayaking, fishing, and paddle boarding is plentiful, whether you choose to go it alone or join one of the many tours available. Mileposts along the nearby scenic Blue Ridge Parkway invite you to hike, camp, cool off by a waterfall or watch the sun rise. Pisgah National Forest has numerous mountain biking and horseback riding trails and is home to the North Carolina Arboretum.

If you’re looking for something more substantial than peanuts, Asheville dining will please every palate. From Southern favorites like Biscuit Head to international fare such as Indian restaurant Mela, you’re sure to find it in Foodtopia, as locals have dubbed the city. This bio-diverse region means fruits and vegetables love to grow here, making farmers’ markets and farm-to-table dining an integral part of the cuisine scene. Media website Thrillist calls Asheville one of its “Ultimate Foodie Dreamlands,” alongside such heavy-hitters as Paris, France.

But unlike France, the libation of choice here is not wine, but beer. Named Beer City USA by the Brewers Association many times over, Asheville ranks tops in more breweries per capita than anywhere in the country. A great way to check out the beer scene is to ‘hop’ on one of the beer tours or attend one of the many beer-centric festivals like Brewgrass, held just in time for leaf-peeping season.

Asheville clearly has a lot of cultural offerings. But for those considering moving to a tourist destination, it’s always smart to check out the livability index which rates metrics like the city’s infrastructure education system, housing and environment. The city consistently receives higher than average marks on the majority of these data points and was recently chosen as #14 on Livability.com’s Top 100 Best Places to Live.

With all these accolades, it’s no surprise that Asheville is a happy place to live full of friendly people, earning the city even more kudos like the Happiest City for Women according to Self Magazine and the #1 Hospitable City in the U.S., according to Airbnb, just to name a couple. But don’t take their word for it, check it out yourself! 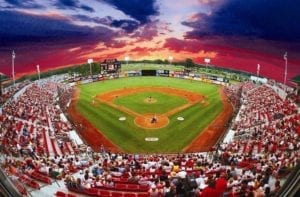 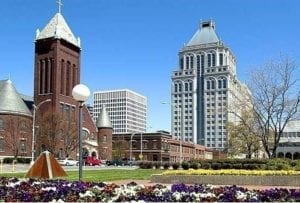 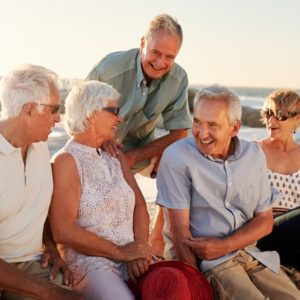 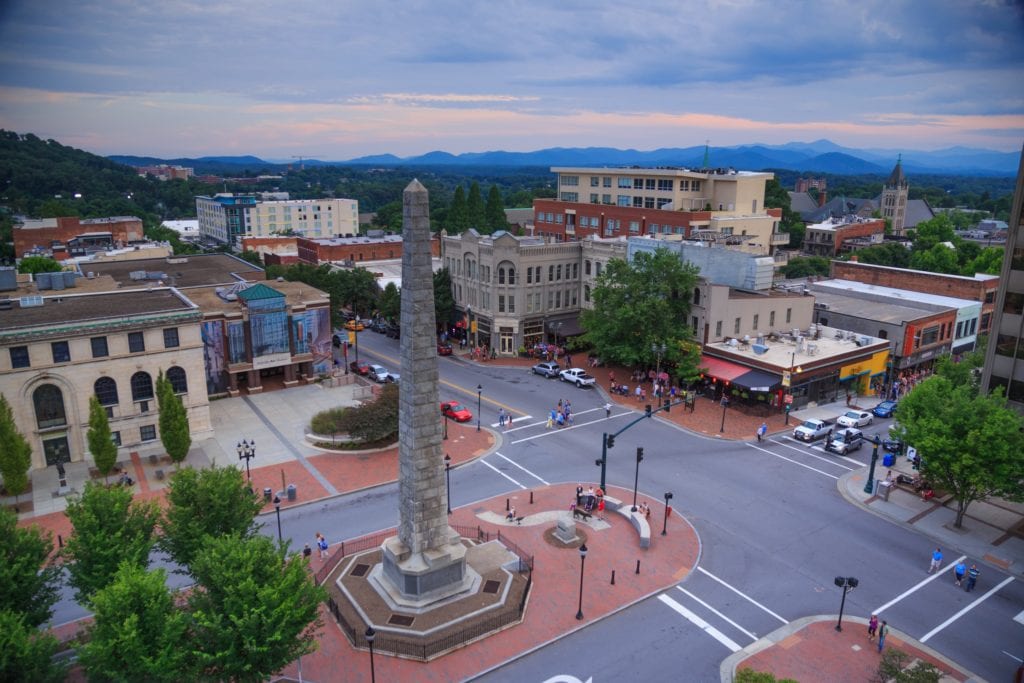